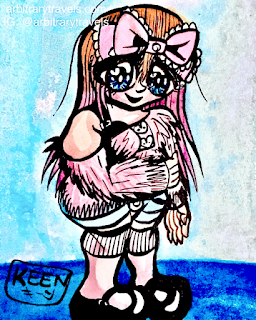 Audrey: A timid, sensitive daydreamer hoping to come out of her shell. Failed or lifeless friendships are all that Audrey has known, causing her to raise her standards for friends above "anyone". Audrey is much more lively when alone, and is open-minded towards others. She is thankful for her new friends at Fairview Inn. 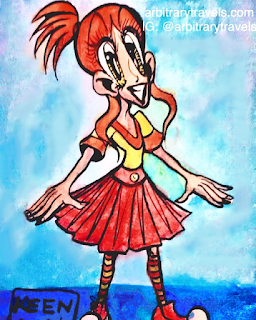 Piper: Outgoing and incredibly optimistic, Piper does her best to be friendly and polite. She is energetic and hardworking, and most people enjoy her happy, warm presence. 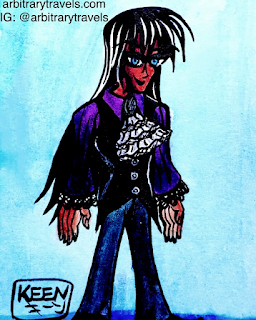 Edward: A skilled fighter who seems to have his own way of thinking. He never seems to understand social expectations, and many view him as apathetic. Nevertheless, he does have his own sense of humor and will do his best to protect the good people around him. 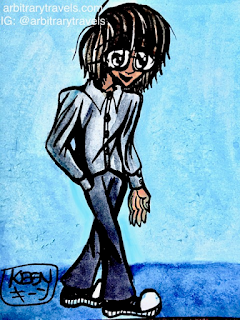 Simon: An intelligent young man from a similar universe as Audrey. Having a difficult time as a child makes him appreciate adulthood even more. Simon tends to be neutral in conflicts, typically called upon to logically solve a problem. He is kindhearted, but slightly passive and awkward. 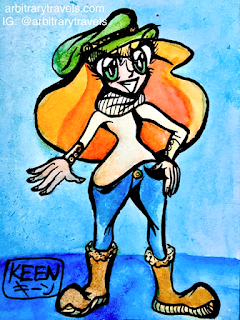 Rose: A well-intentioned gossip from a technologically advanced future. She would do anything to become popular, and constantly tries to act mature despite her somewhat childish way of thinking. Rose tends to talk too much too fast, but is well-adapted to informal speech. 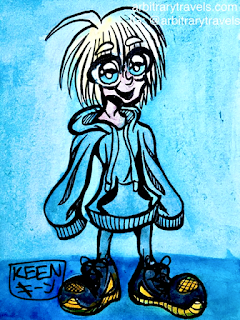 Aaron: An easygoing teen from the same universe as Rose. They are very good with technology and computers, but are sometimes dazed by the world around them. 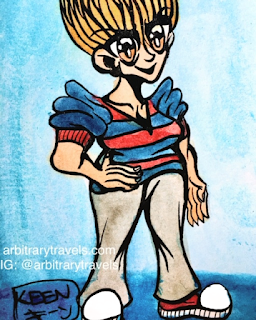 Mary: The female overseer at Fairview Inn, Mary works hard to keep the Inn running well. She is strong in both her character and physical strength, but knows when to be kind or merciful. Mary is sometimes seen as intimidating, but this is usually just her bold sense of humor and blunt commentary. 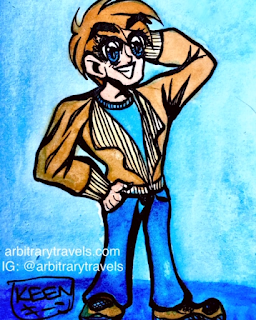 Guy: The male overseer at Fairview Inn, Guy makes sure all of the Inn's residents are cared for, and that the Inn runs smoothly. He is well-liked and respected by most residents. Although he is new to the responsibilities of an overseer, Guy's confidence and charisma allow him to keep this position. 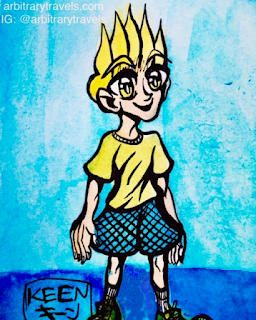 Liam: More interested in video games than in climbing trees, Liam is a modern preteen boy. He hangs out with the teenage residents far more than with the children, although he sometimes enjoys the role of leading the younger residents. 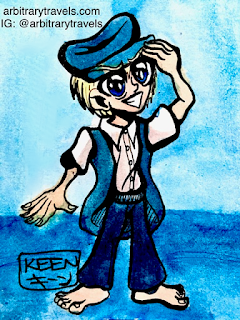 Oliver: Oliver was rescued from a disease ridden village in Regency-Era England. He is still unaware of many modern innovations, but does use older video games as fuel for his imagination. Oliver is constantly involved in some pretend game or adventure, but his energy dims whenever he is forced into boring responsibilities. 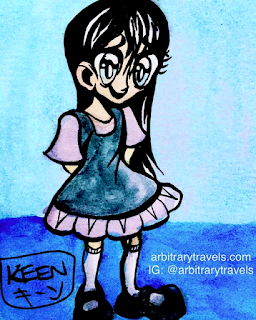 Winnie: A quiet, well-behaved child who seems unfazed by supposedly dark creatures and worlds. However, she is sensitive to any conflicts around her, and even to people being mean to each other. She is friends with Oliver, often joining him on his adventures, and trying to be a good influence on him in spite of being a few years younger. 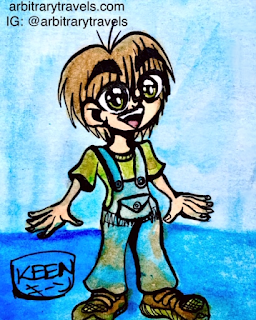 Rowley: A young boy who is frequently in his own world, wandering way from the Inn to play near the creek or pond in the forest. He loves wildlife such as frogs, insects, and plants, but this often frightens the other residents. The older residents look after Rowley, but they tend to accidentally lose track of him. Rowley doesn't seem to notice this, and cares deeply for many of the residents. 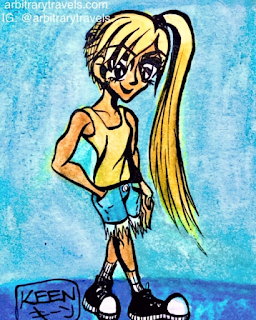 Jade: Jade is the most cynical of the residents, as she is usually voicing her disdain at the others' actions - when not involved herself. She has a dark sense of humor and is often sarcastic, but is still kind to most people. Jade is good at hand-to-hand combat and fighting with her spear.

KEEN
Hello! I am a fine artist and cartoonist who spends nearly all of my time creating. My comic series, Arbitrary Travels, is my main passion, and I hope to share the happiness it brings me with others. Thanks for looking at my work!